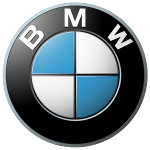 BMW is a Munich-based automobile, motorcycle and engine manufacturing company founded in 1917. They produce over one million vehicles per year, and are an internationally recognized brand. BMW’s i3 project indicates their commitment to electric transportation. BMW and EV Grid collaborate on several advanced projects. 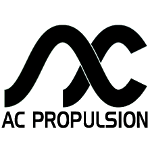 Since 1992 AC Propulsion has led the field in electric vehicle technology and has influenced the industry heavily with their battery management, electric vehicle power systems including their patented bi-directional charger. EVGrid works closely with ACP technology in V2G deployments around the world. 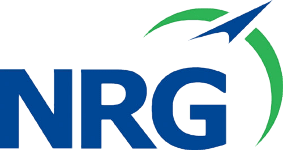 NRG is a Fortune 300 company at the forefront of changing how people think about and use energy. Along with their cutting edge green power sources and the first privately funded EV charging infrastructure in the U.S., NRG has entered into a V2G joint venture with the University of Delaware. NRG and EV Grid work together on vehicle and battery systems deployments. 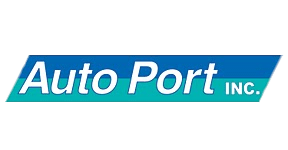 In the 30+ years of operation, AutoPort has handled, processed and modified well over 2,000,000 vehicles destined for niche and overseas markets for U.S. based automotive manufacturers. EV Grid and Autoport will collaborate in the production and deployment of vehicles for V2G fleets.

For over 25 years, CCW has provided a variety of services to the transportation industry and has been leading the industry with their line of ZEPS (Zero Emission Propulsion System) Buses. They are currently supporting the largest fleet of fully electric commuter buses in the United States, EVGrid is proud to be their primary supplier of quality battery modules and management systems.